Miss Eason, a Year 3 teacher, explains how she has used Micro:Bits in her classroom.

A Micro:Bit is a piece of hardware designed to be used to teach coding within education. It introduces technology that would not previously have been available to pupils, particularly primary school aged. This piece of hardware can be linked to an online coding system that allows pupils to change the appearance of an electronic display through using blocks. It is similar to the coding used with Minecraft and Scratch. It works as a transition to script coding in upper KS2. Using a Micro:Bit has inspired the pupils I have worked with to broaden their horizons with new and exciting tools. The best thing I have seen so far was witnessing a child who usually struggles to focus and access a lot of his learning prove that his coding skills were strong. He managed to sail through easier tutorials and progressed rapidly onto some of the more challenging coding tasks. 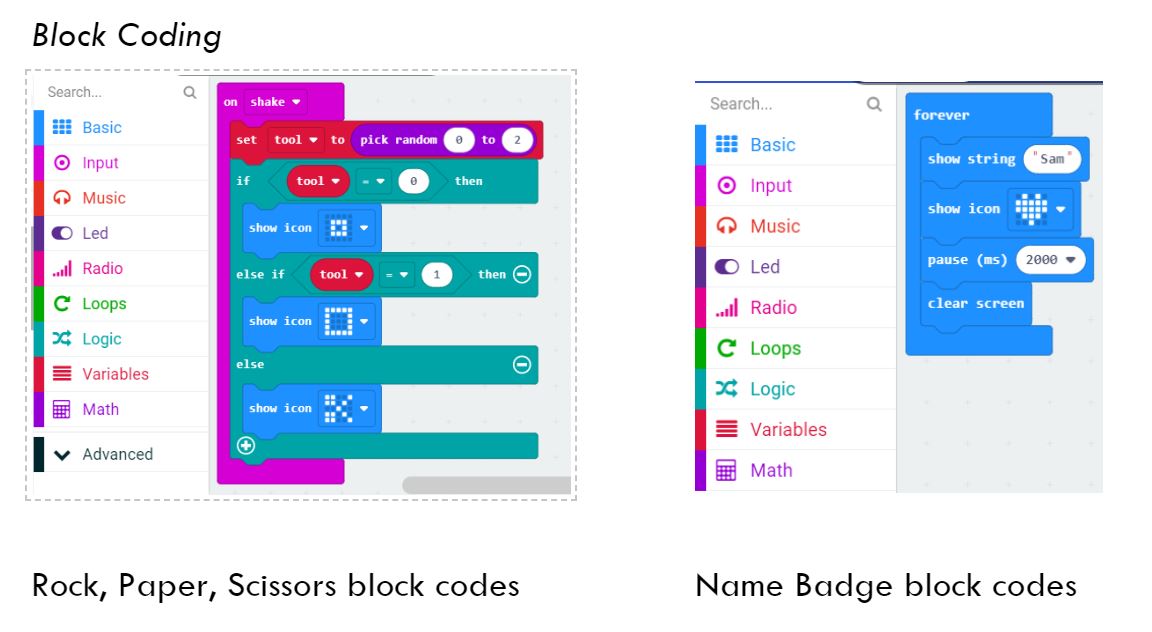 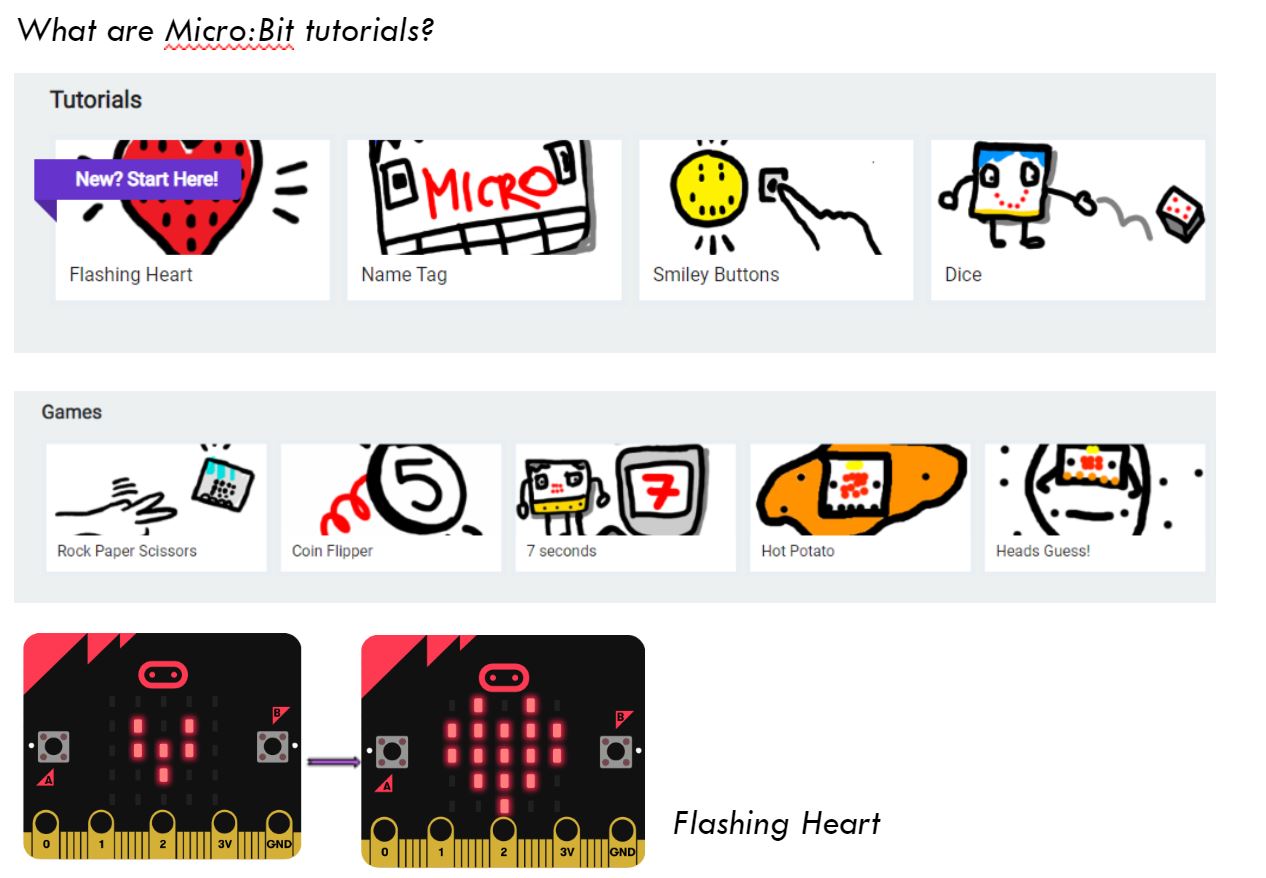 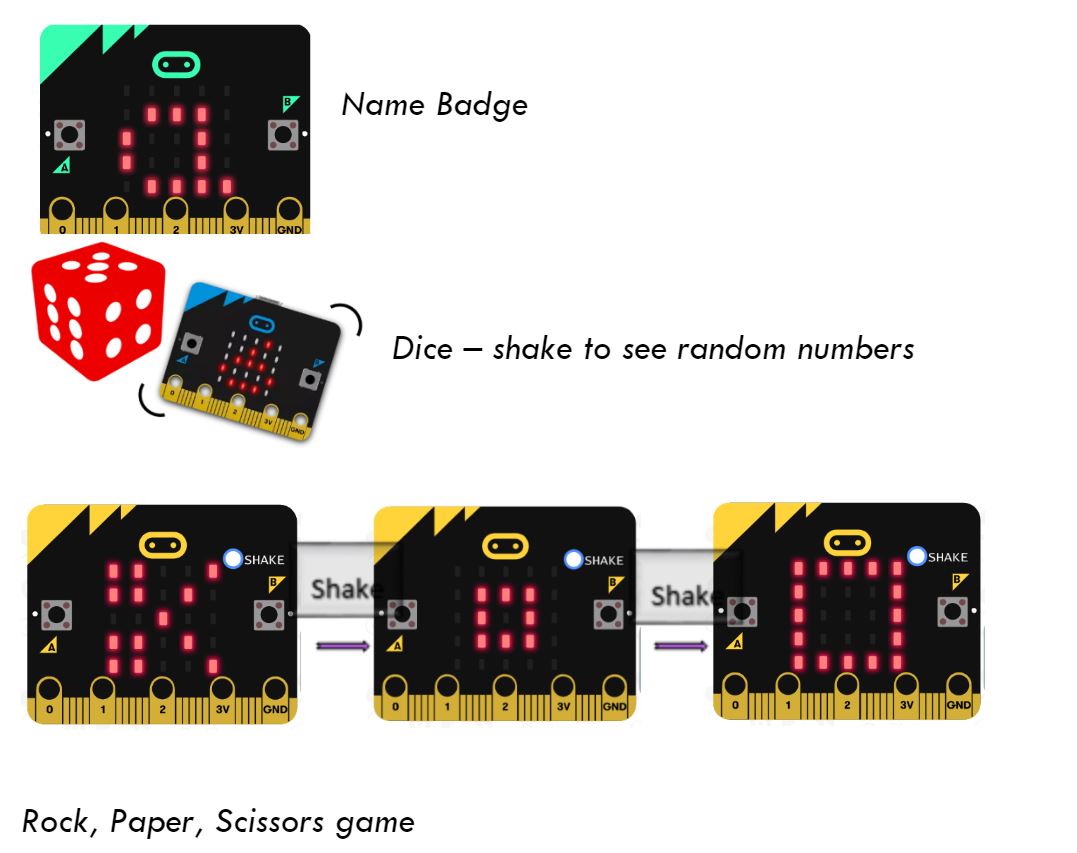 Using the website above, pupils are able to follow a variety of tutorials to create a range of images on their Micro:Bit as well as using it to create further projects to mobilise objects and create sound. In Year 3, we have begun using the beginner’s tutorials to build the foundations for the pupils to become strong coders by the time they reach the end of KS2.

How have we used Micro:Bits in Year 3?

To introduce using the Micro:Bits, the first tutorial we worked through as a year group was the Beating Heart. This allowed children to learn to create a flashing image on their Micro:Bit. We moved on to independently adapt the code to create a variety of flashing shapes and then we progressed to creating Name Tags where their names would move across the Micro:Bit.

After the children were able to master these skills, we moved up in skill level to creating the Rock, Paper, Scissors game that allowed the children to code the Micro:Bits to change the image each time it was shaken to play the traditional game of the same name. The children also used similar coding techniques to then create a dice that changed numbers each time it was shaken. With each new project the children build on previous learning to increase the complexity of the code. The project we began to introduce before we moved to Distance Learning was creating Fireflies. The children were able to create their own light up patterns. They also created their own firefly bodies and habitats for their Micro:Bit bugs so they would look like they were in their ‘natural’ home. We plan to progress onto using the Micro:Bits to create a compass and step counter in our next projects.

What do the pupils think?

Here are some comments the children have made about their learning with Micro:Bit … 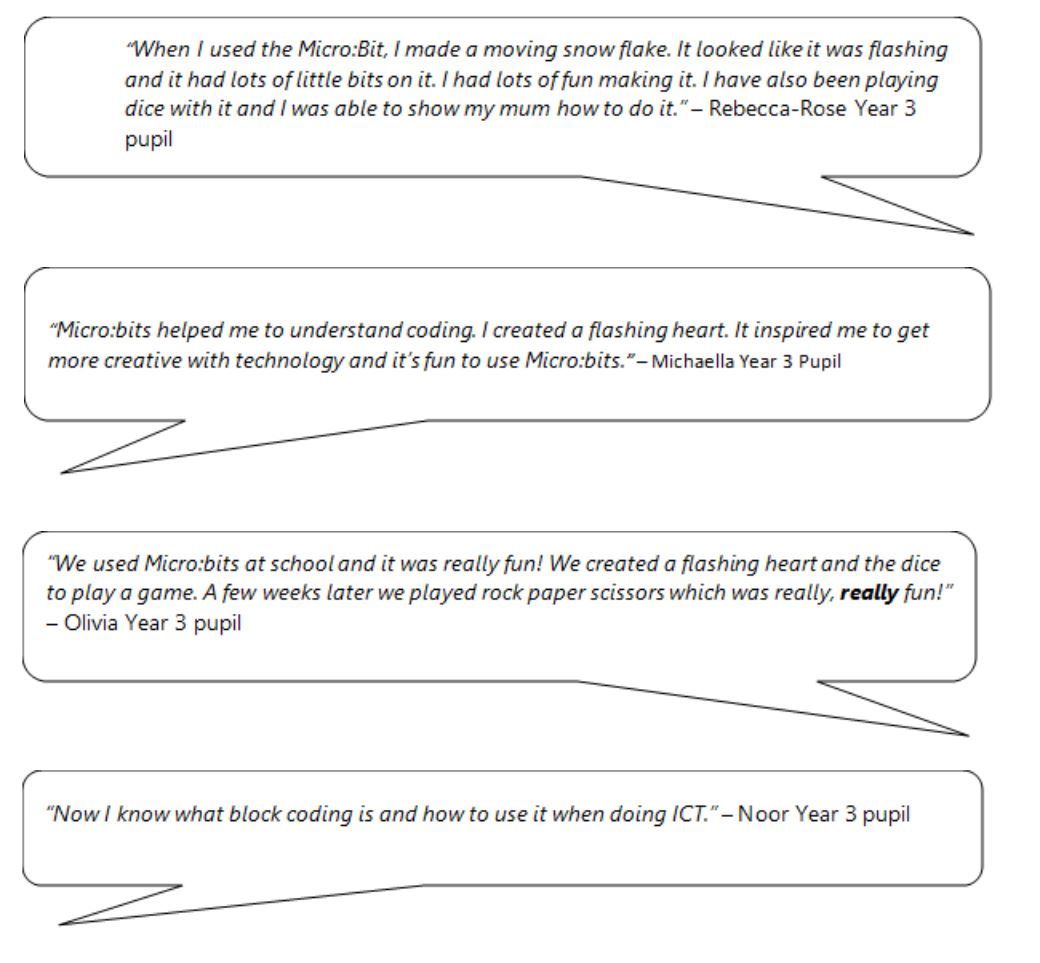