Mr Storer, a Year 5 teacher and Lego Champion, explains how we used Lego across our academy:

We were first introduced to Lego WeDo as 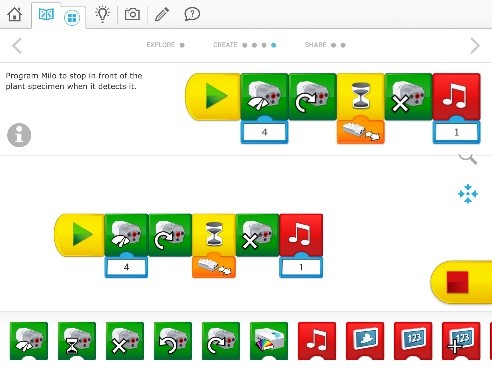 an Academy some four years ago. We initially used it purely as a tool for teaching coding as part of our ICT provision from years four to six. The drag and drop block coding has proven to be a good introduction to coding as it allows all our children to participate, regardless of their standard of English. It works particularly well for EAL and SEN children, as they are not hampered by a lack of language skills, as there is very little (if any) reading involved in the initial part of the build / coding sequence.

We have found that the WeDo provides much more than coding, however. As the system is best used in a group of three, we have used it to promote teamwork and collaborative learning with each team member having a specific role to play. By rotating these roles regularly each child gets a chance to take on a different responsibility within the team, thereby promoting inclusion. For the project to be successful, each child must complete their task correctly.

By following the Guided Projects, we give pupil 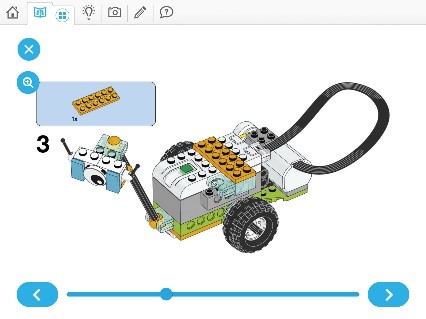 s the tools they need to solve more open-ended tasks. That said, I have found that it is often best to then extend those Guided Projects by changing the criteria once they have completed the original task. In the case of the Milo Science Rovers, we changed the parameters to ask the children to code a sequence that would allow the rover to find a sample, send a message, then reverse back to base. Using the Milo Rover again, we then asked them to program the tilt sensor to trigger a reversing motion once a slope got to steep. This could be tied into our Space topic, using the real-life example of the Mars Rovers. We discussed the delay in getting signals to and from the real rover and talked about how autonomous systems could help.

Once the pupils are confident with the Guided Projects, we open them up to Open Projects – these are exactly what they sound like, and where I find pupils get the greatest benefit. By giving only a few criteria we allow the pupils to get creative with both their design and construction skills, but also the coding necessary to solve the given problem. By using loop functions the children can avoid long lines of code, and sensor inputs can be used for greater automation. 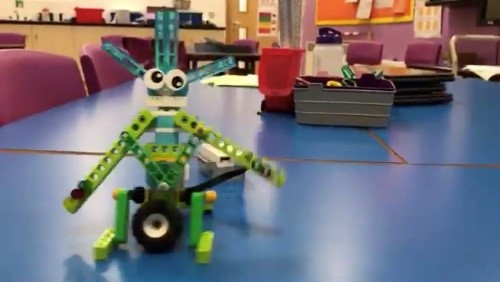 As a teacher, these sessions can be particularly effective in developing de-bugging and evaluative skills. If the project doesn’t work, we encourage the children to find their own solutions, working through the code step-by-step until they find the bug. 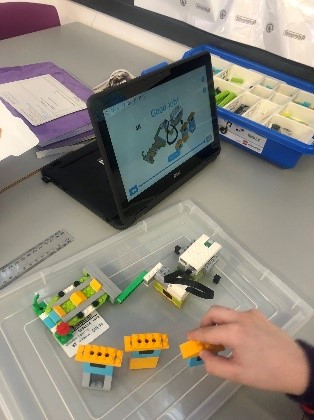 We have been careful to develop cross-curricular links using WeDo, taking it beyond ICT lessons. We have linked to Science, using the Mars Rovers as a basis from developing autonomous systems. We have incorporated Geography, creating automatic flood gates and earthquake-resistant buildings (the Great British Shake Off), and even History, with a Maya-themed robot dance-off. When you introduce the extra competitive element of trying to beat the teacher’s design things start to really come alive (especially when the teacher loses). We have found that pupil engagement has remained consistently high, with girls particularly being highly motivated to succeed. The lessons also work very well with those children that struggle with traditional classroom learning, appreciating the practical nature of the tasks. 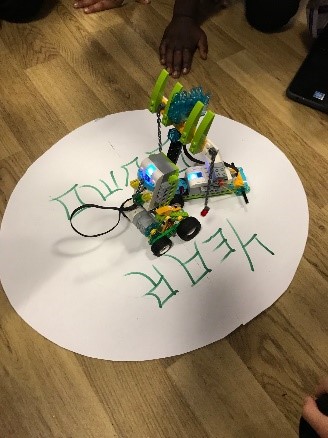 Wehave extended tasks beyond the initial projects provided be WeDo, branching out into mini robot wars (Robot Sumo and the Hill Climb events were particularly popular), and even frog racing! All of which required the children to design and code their own robots with the aim of taking on the teacher’s build (built using the same components available to the class). We had planned to run an after-school club taking this a step further, but this was sadly not able to happen thanks to the partial closure of the schools. Next year, however, we do intend to run this again. 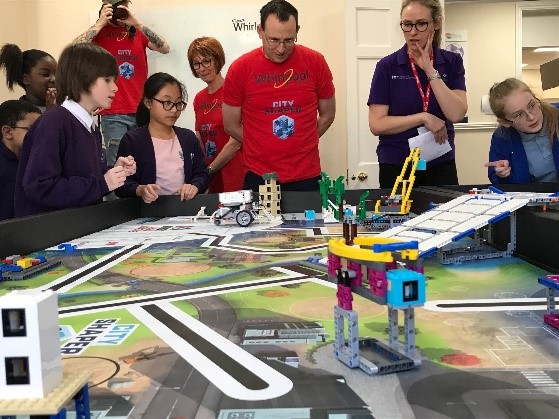 We were able to extend the programme thanks to the FIRST Lego League and Lego Mindstorms. We chose a team of Year 6 pupils to represent the Academy at a regional competition. An evolution of the Blocks coding used by WeDo, Mindstorms uses a wider range of sensors and motors and a more advanced programming language to complete a series of tasks. The pupils designed, built and programmed their robot with minimal intervention from the adults, building on the solid foundations provided by their previous experience from WeDo. Using the skills embedded throughout the previous two years, our pupils were able to secure the Design Award at the tournament, based on the design of both the robot itself and their knowledge of coding.