Mrs Kamran explains an example of how use 21st Century Learning Design in our lesson planning.

This term, in Year Two at NHA we have been inspired by the Jane Consedine English Unit Plans to

support our pupils to develop rich vocabulary in their Independent Narrative’s of an Animal’s journey. Using Microsoft's 21 Century Design toolkit, we have built in the future-ready skills to ensure pupils are equipped for the world beyond the academy setting.

We began our learning journey by exploring vocabulary from the text, The Crow’s Tale and building on it using our own examples. Our pupils demonstrated that they were able to apply their speaking and listening skills when we studied events from the story. To deepen their understanding of the events from the text we planned innovative teaching practices such as ‘Experience Days’. Our pupils explored scenes from the text and thought about how the characters felt in the story through role-play. It was great observing our SEND and EAL pupils develop their speaking and listening skills by talking and taking in turns how they thought the animals felt when they saw the crow singed and blackened from the fire.

When designing the lesson we wanted ensure Skilled Communication was built in to the learning.  The matrix tool is great for ensuring we deliver all the skills throughout the year to cross reference the codes for the learning tasks. 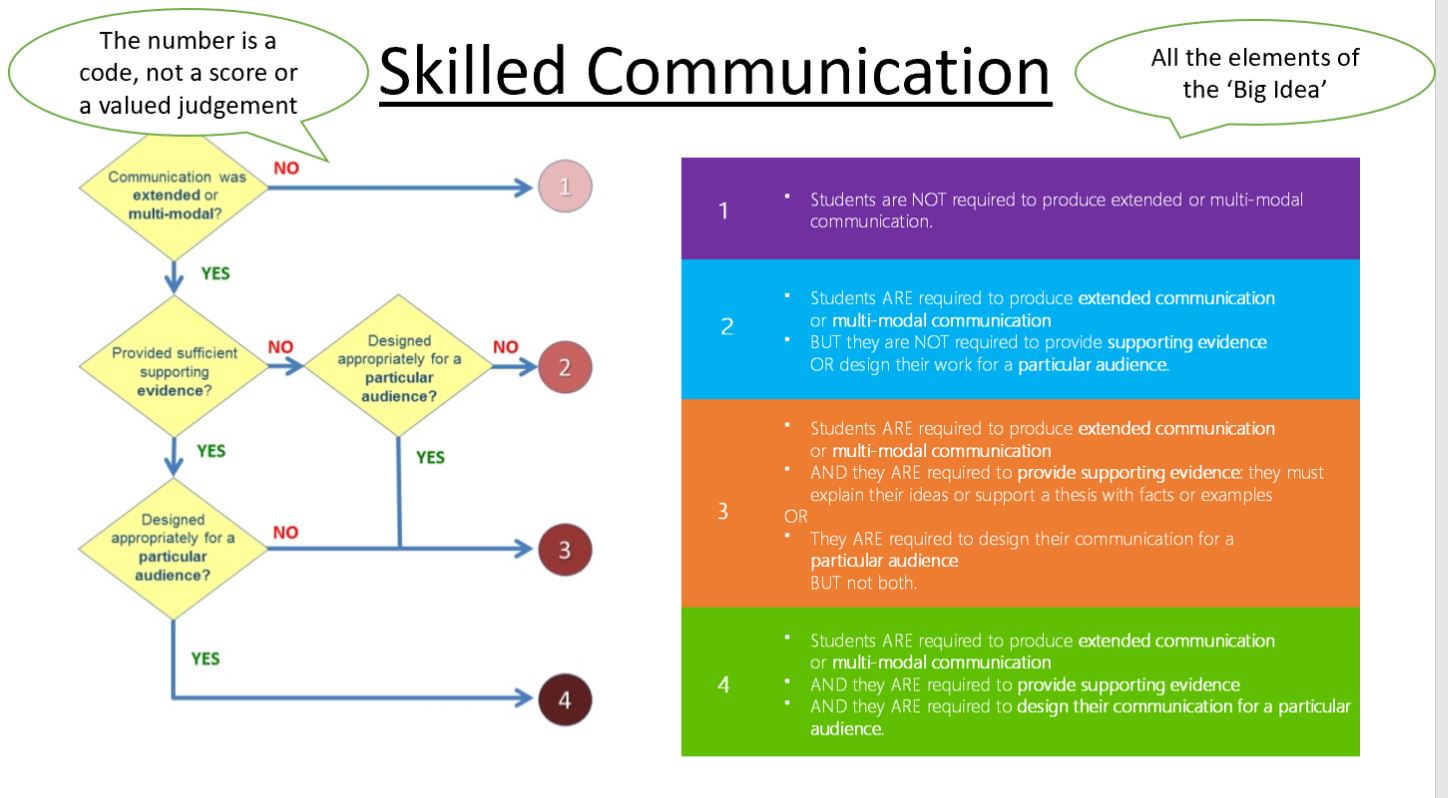 It was pleasing to observe pupils talk about their feelings and emotions in groups and acting out scenes from the story. Through applying these specific essential skills, our pupils became immersed in their 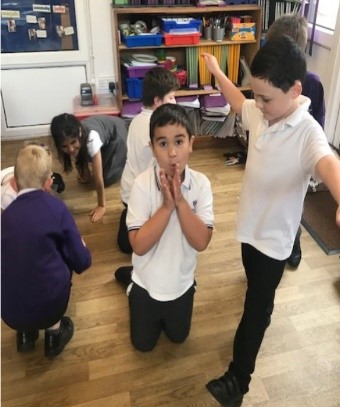 learning by pretending to be an animal from the story and expressing how they felt the warmth of the heat after being in the cold for so long.

When we plan lessons we use the 21st Century Learning Design toolkit OneNote and we use the key words with the pupils.  With our younger children we use the Skills Builder vocabulary which is simplified. 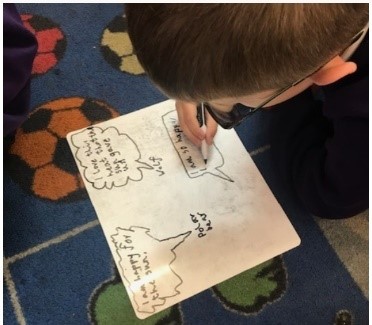 their enactments. They considered their facial expressions, movement gestures as well as having a conversation about their feelings whilst acting as an animal. Pupils were able to imagine a different situation- having warmth and express their gratitude towards it. Alongside this our pupils were developing their relationships with their peers in this 21st learning environment.

We planned for Collaboration opportunities using the tool: Pupils were taking ownership of their learning by sharing their ideas with their peers and teachers of what they thought the animals would feel as well as listening to and appreciating what their peers were saying. This opportunity allowed our pupils to improve their collaboration, communication creativity skills by effectively working with their peers to enact scenes as animals. Some of the pupils enhanced their leadership skills, which we know is a life skill in 21st Century Learning Design. 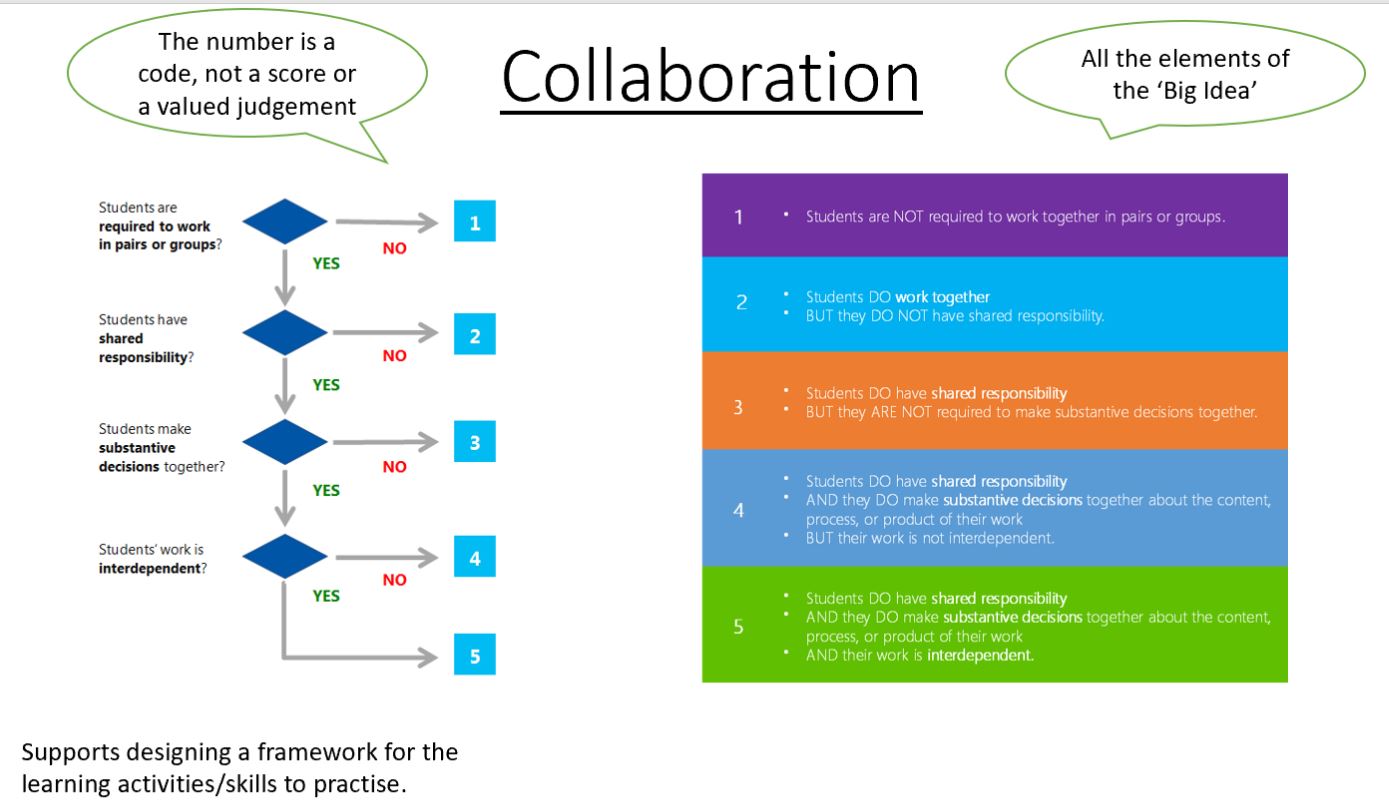 A pupil from each group volunteered to become a crow from the story and go on a perilous journey to get heat to help his animal friends.

Our Year Two pupils were able to deepen their understanding of the emotions of the animals and transferring their ideas into written form. Pupils were instructed to create speech bubbles with thoughts and feelings of the animals. They in wrote sentences using the correct punctuation. This also enabled our pupils to be expressive in their writing by adding emotive language. For example, “I love this heat that the sun gave us!” “Phew! After a long time, we have heat from the sun!”